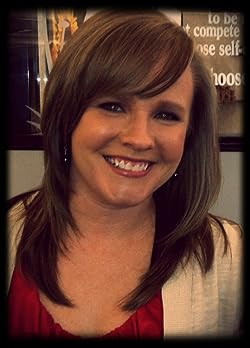 Kristen Day is the author of teen and young adult fiction. She loves writing paranormal romance and has a passion for greek and roman mythology. She is a southern belle at heart with a crazy streak that desperately tries to escape at every opportunity. She love all things nostalgic, rustic, and quirky. 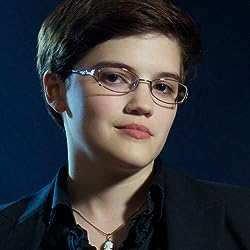 After graduating High School, Amy enrolled in the Savannah College of Artand Design. Amy earned her BFA in Performing Arts at SCAD, and she starred in Sharon Ott’s 2008 production of Oliver Twist as the title role. During this time, she also took advantage of her electives, studying writing, Shakespeare, and World Mythology. It was here that she met her future husband, Kyle Strickland. 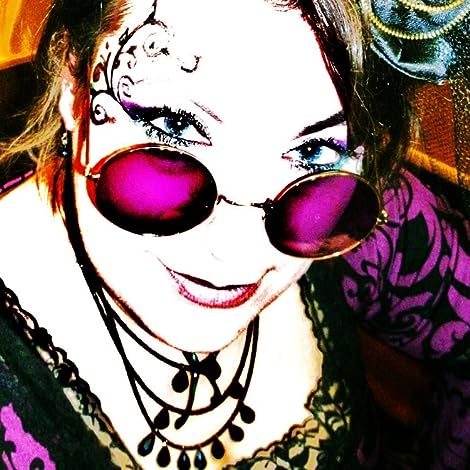 Misty Provencher is a long-term wife, mama, and author. The first two are a bit more recent, but Provencher’s writing roots date back to the hieroglyphics she left in her mother’s womb.

While Provencher can ride a motorcycle, knows how to Karate chop, and has learned enough French, Spanish, and Sign Language to get herself slapped, Misty’s life is actually just the ruse she uses to connect with people. She is totally enchanted with them and spends her days trying to translate the soul bouquets of her muses into words.

Meradeth’s never been a big fan of talking about herself, but if you really want to know, here are some random tidbits about her:

>She’s a Northern California girl. This generally means she talks too fast and uses “like” a lot.
>When she’s not writing, she’s sequencing dead people’s DNA. For fun!
>She’s been writing since she was 11 years old. It’s her hobby, her passion, and she’s so happy to get to share her work!
>If she could have a super-power, it would totally be flying. Which is a little strange, because she’s terrified of heights.

Born in Pennsylvania, Lynn spent most of her childhood, especially during math class, daydreaming. Today, she spends an obscene amount of time in her head, only now she writes down all the cool stuff.

With a degree in English Literature, Lynn used college as an excuse to read for four years straight. She lives in the Pocono Mountains with her husband, raising the four most incredible human beings on the planet. She writes young adult novels, both fantasy and contemporary.