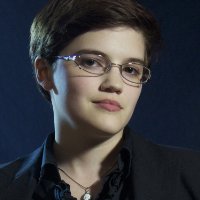 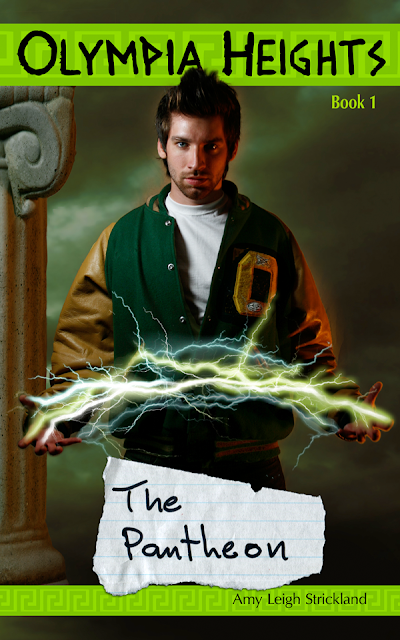 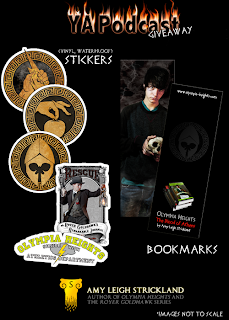 Enter the giveaway at http://yapbooks.blogspot.com/

To learn more about Amy Leigh Strickland go to http://www.amyleighstrickland.com/