Fixing broken computers, wrangling a very spirited little toddler, and creating a world with a tyrant king, are all parts of the average day for Kristi Strong. While she has called Virginia her home for two decades, her head has rested in two countries, three states, and under far too many roofs to count. She was more than happy to give up her nomadic lifestyle and settle down with her husband, daughter, and their pets.

While attending James Madison University, she was given the rare opportunity to work as part of an archaeological team on a variety of dig sites in Virginia, including the homes of former Presidents,James Madison and George Washington, civil war sites such as The Steven’s House and Fort Evan’s Mississippian Encampment, and a variety of pre-historic hunting sites and camps.

Kristi now uses her extensive studies in human cultures (aka, Anthropology degree), to create her own world in her fantasy novels, beginning with her debut novel, The Lady of Steinbrekka. 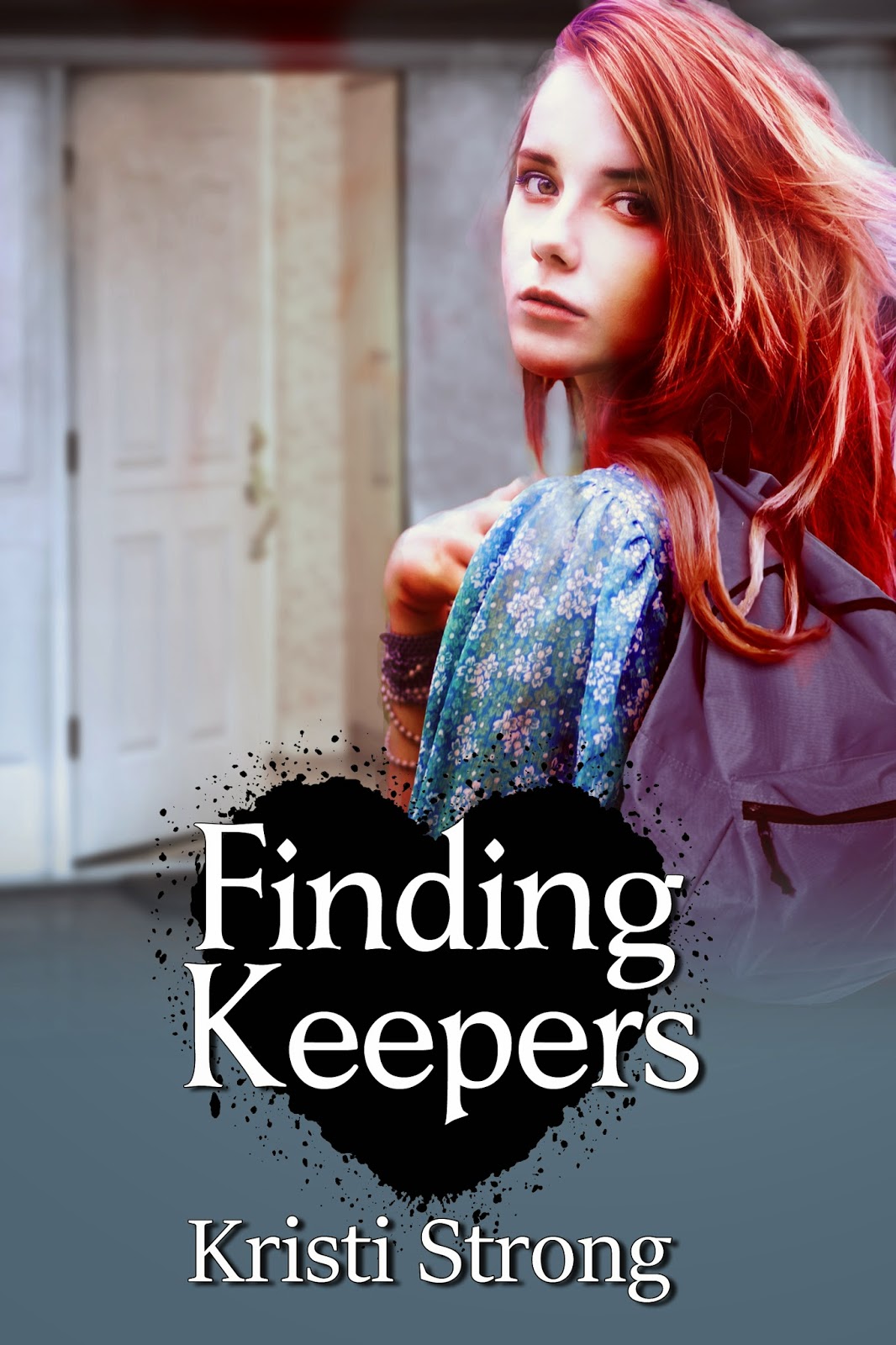