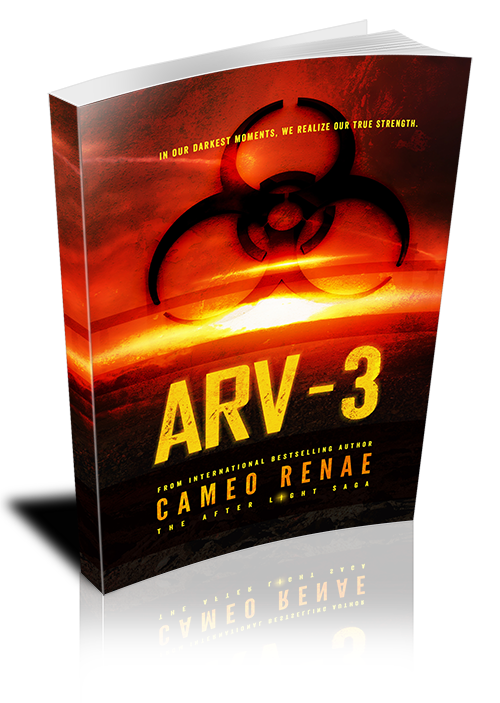 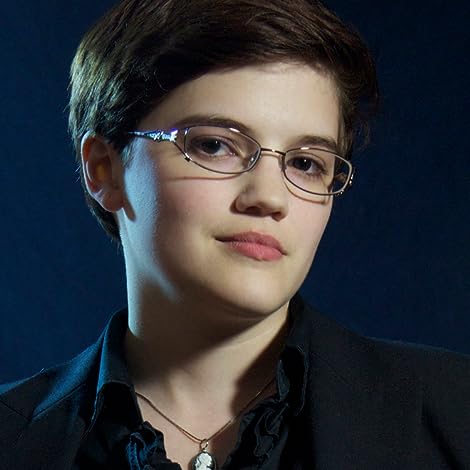 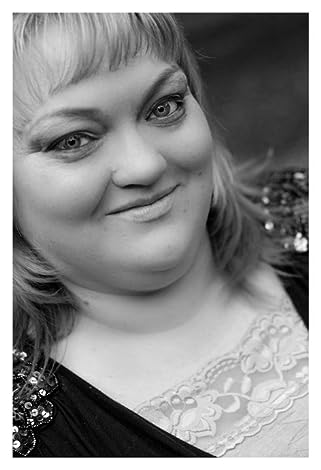 A self-proclaimed technogeek, I live in a quiet subdivision with my husband, cats and far too many electronics. I have a near crippling Facebook addiction, dwarfed only by my need for Dr. Pepper. Aside from spending far too much time creating worlds I lose myself in, I am an artist. It wasn’t a life-long passion for me, like writing, but now they rival each other in holding my interest.I also make my own jewelry and am generally a crafty person. But my first love will always be writing.

Quinn is an award winning author who lives in beautiful Western Arkansas with her husband, son, Nora the Doberman, and Phoebe the Cat (who thinks she is a ninja in disguise). She is the author of 9 novels, including the USA Today bestseller, Fate and Fury. Quinn is beyond thankful that she has been blessed to be able to write full time and hopes the readers know how much all of their support means to her. Some of her hobbies include reading, exercising, crochet, and spending time with family and friends. She gives all credit of her success to God because he gave her the creative spirit and vivid imagination it takes to write. My official bio reads like this: Patti Larsen is an award-winning middle grade and young adult author with a passion for the paranormal. But that sounds so freaking formal, doesn’t it? I’m a storyteller who hears teenager’s voices so loud I have to write them down. I love sports even though they don’t love me. I’ve dabbled in everything from improv theater to film making and writing TV shows, singing in an all girl band to running my own hair salon.

I’ve had my sights set on world literary domination for a while now. Which means getting my books out there, to you, my darling readers. It’s the coolest thing ever, this job of mine, being able to tell stories I love, only to see them all shiny and happy in your hands… thank you for reading.

As for the rest of it, I’m short (permanent), slightly round (changeable) and blonde (for ever and ever). I love to talk one on one about the deepest topics and can’t seem to stop seeing the big picture. I happily live on Prince Edward Island, Canada, home to Anne of Green Gables and the most beautiful red beaches in the world, with my very patient husband and four massive cats. 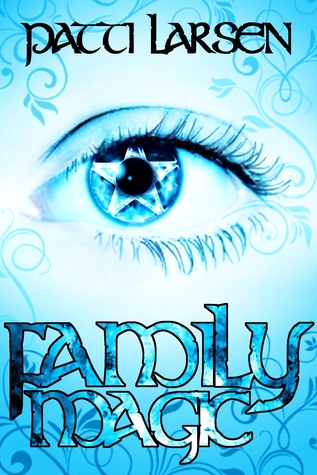